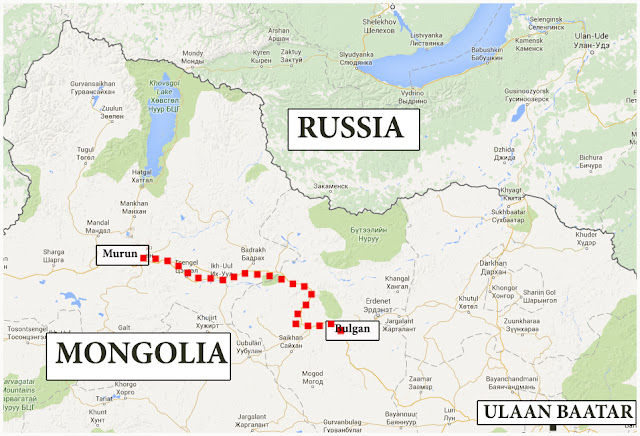 It’s called Murun Camp because Murun is the closest town to us.  We have done some 66km of driving since Murun. 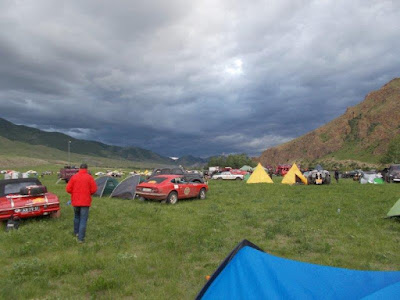 There was rain today, but fortunately it's not raining now at the camp site.  Again, another beautiful spot for camping. It's by a river with speccy hills all around.  There's no internet or phone reception here, so I'm writing this, but have no idea when it will be posted. 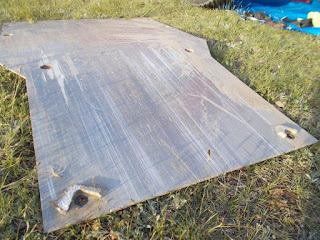 The biggest part of the day was again highway travel.
The last bit was fairly rough with an 18km section being timed to the second as a test.  I think we went OK.  Despite driving more slowly than normal, we were still caught out by a dip with a rock in it that put another dent in the sump guard, and hit the exhaust as well.  Can’t do anything about that now, but we have bled the clutch which Mark thought was feeling a bit funny. 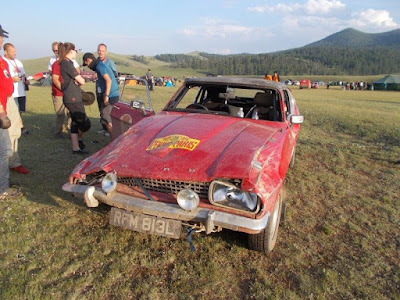 Did I mention the Capri that rolled and has no windscreen?  Thought of him as the rain came down.  All the old open cars have the appropriate gear for such an event but the Capri probably hadn’t prepared for that.

We are in two teams and probably aren’t doing to well in either. Gerry and Matt in the P76 had oil pressure problem and dropped major time.  Peter Lovett is doing OK.  In the other team, Joost and Jaques in the Merceedes have major engine problems and are trying to drive it on the best roads they can find to Novosibirsk. Eric and Renee are doing well. 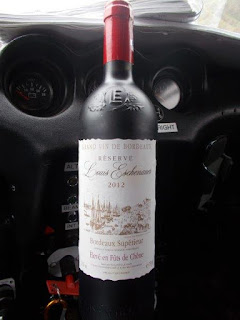 Renee bought the bottle of red last night so I’ve got tonight’s. Tonight we are having Grand vin de Boedeaux Reserve. Louise Eschenauer.  Label looks good if nothing else.

It’s starting to rain. Damm it.  At least we have the tent up.

Day 7 results - there appears to be a glitch, with a "ghost car" leading the event! So adjust all outright places, and some class placings, upwards by 1. 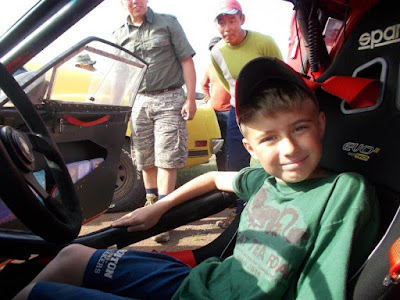 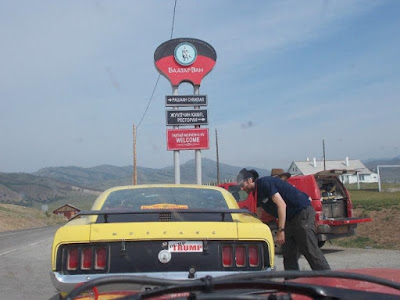 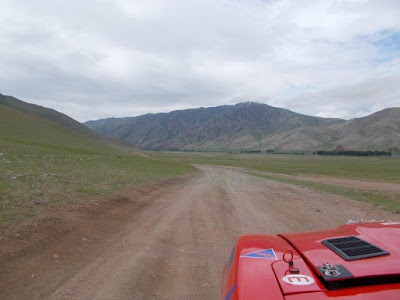