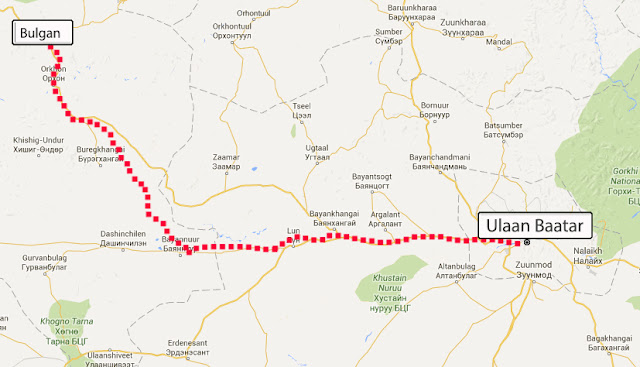 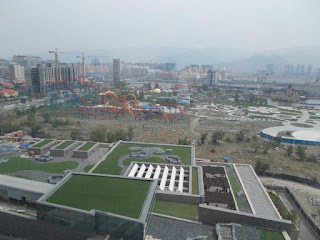 Yesterday was a rest day in Ulaan Baatar.  We needed it.  Mark went shopping for socks and undies. I rested.  In the evening there were drinks for the Lotus Children's Foundation.  They are the rally charity and the children (orphans/homeless kids from Ulaan Baatar) put on a concert for us.

Today's rally stages started in Genghis Khan Square at 9 am and we had to be there by 8. The field has been re-seeded in reverse order of merit so we started 2nd last at 10:51, having stood around for 3hrs. 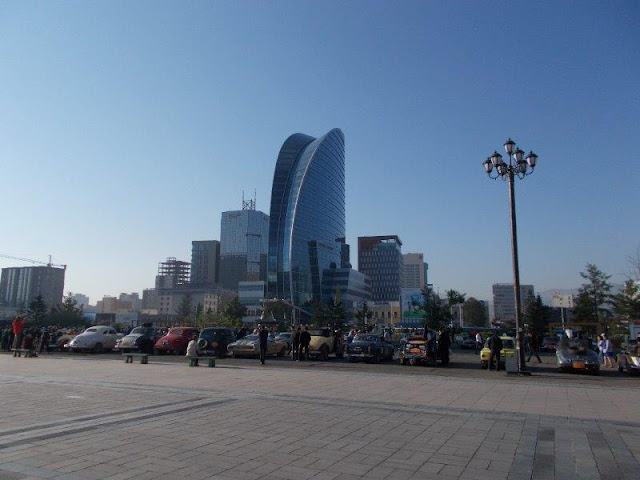 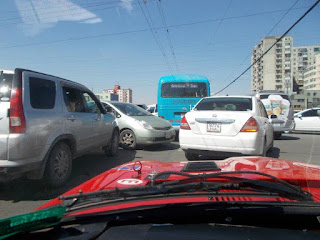 The run out of town was horrific. Traffic jam with gridlock everywhere.  It has seemed a nice city until then. We did just 7 Km in the first hour.

After traffic cleared a bit ,we were able to make up some time but we were 3 minutes late at the end control. We are hoping they may give an allowance but who knows.

The 2nd part of the day was more of Gobi desert tracks.  There were 2 test stages which we took steadily.  I don’t know any results. 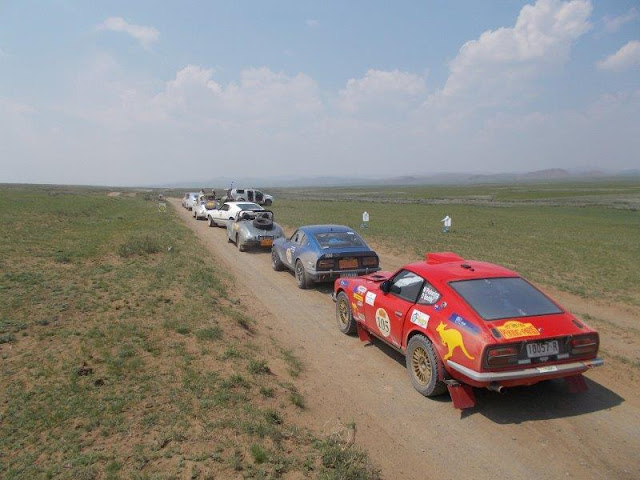 There is a little bit of exhaust noise coming from the engine and Mark is checking the exhaust manifold bolts as I write this.

Camping tonight is in another 5-star camp spot.  Tents up, having a beer. Our Belgian friends are buying the bottle of red tonight.

More of the same tomorrow I expect.

The official report on today's doings should be up on the Rally website at some stage:
Peking to Paris Motor Challenge 2016

A selection of other pix from yesterday and today: 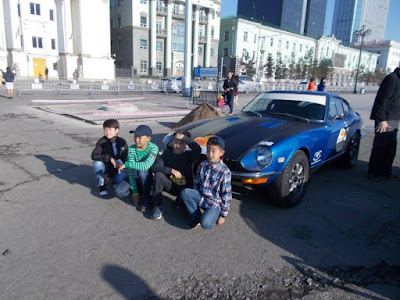 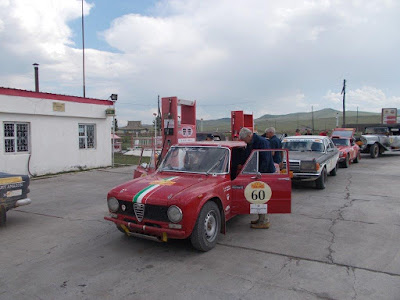 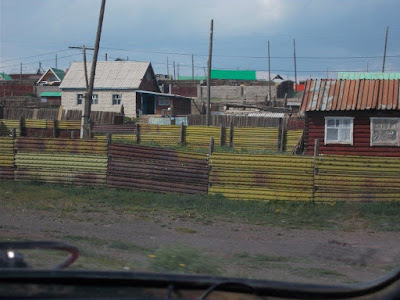 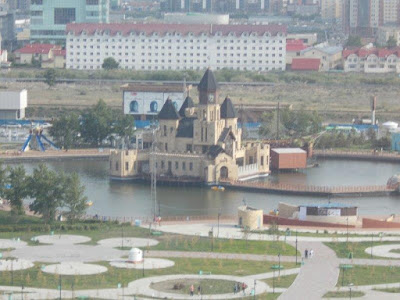 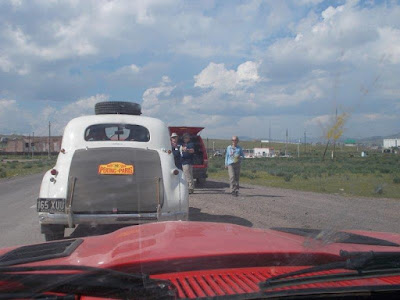