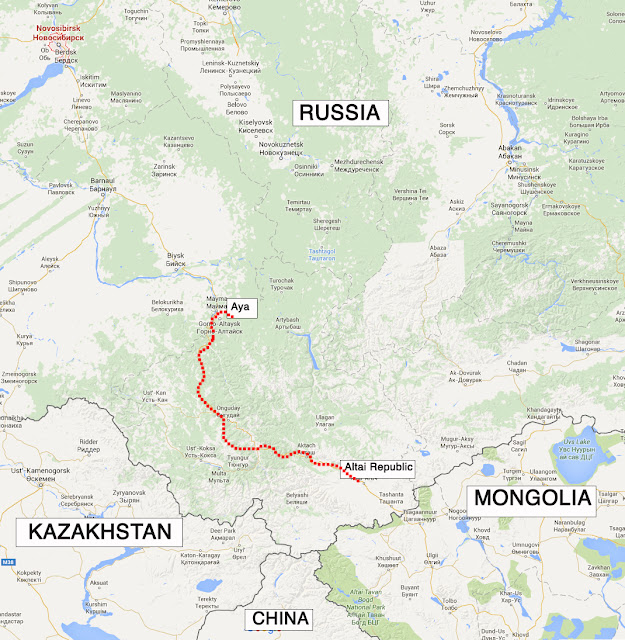 Farewelled the tent this morning. Good riddance.  We left it sitting in the middle of the camp area complete with a couple of pillows.  Others put theirs in a pile at the top of the hill.  It’s a little easier to pack the car now. 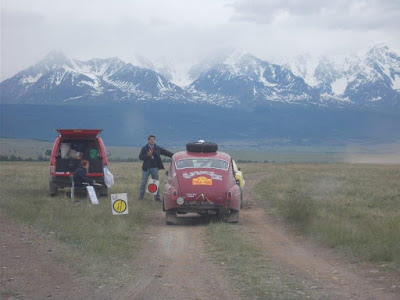 There was one short stage today where we probably lost a few seconds to Rob Grainer who is in 2nd place.

After the stage there was several hundred kilometres of driving along a river valley through some spectacular mountains while the road followed the course of a river.

The country side is very green. Reminded me of Canada, except the tar was pretty bumpy.

We had rain again for short periods. 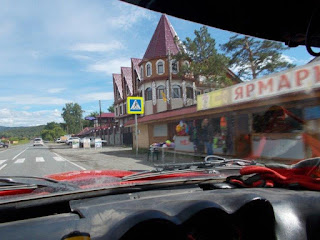 Amazingly the locals seem to love us.  When you go through a village there is always dozens of people waving and taking pictures. They were even standing out in the rain.


The rally day ended with four sections on what I call ‘shire roads’.  The times were achievable for the quicker cars, so no real effect on the results.  Mark enjoyed himself.

We are at a hotel tonight.  It’s not that flash, but it's heaps better than a tent.


Did I mention that it got down to freezing the other night?
There was only one night of camping in Russia and I have to say they didn’t do things as well as the Mongolians.  They provided just one shower for 300 people.  Most people didn’t bother, with the prospect of a hotel the next night.  Food was in short supply and choice of wine non-existent.