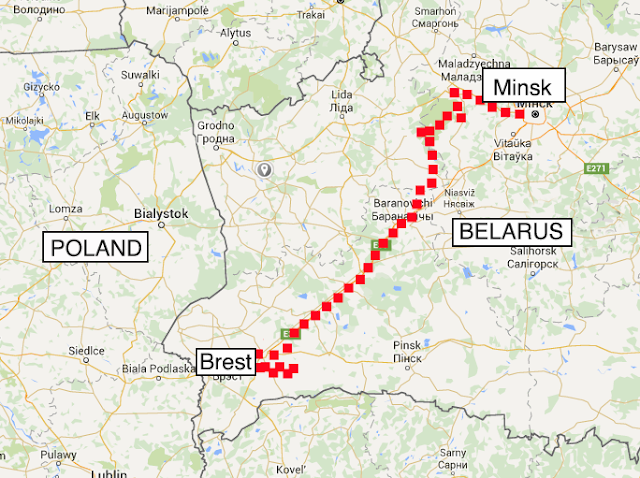 Five tests scheduled for today.  The middle one cancelled because it was deemed too rough.  The four 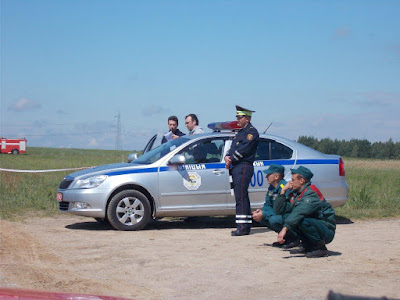 remaining consisted of two sections, each run twice (which has its own problems).  The sections were on closed roads (closed by the police) so were run at prescribed times.  This meant there was no opportunity to make up time, move up the field or engineer a dust gap.
The first section was relatively smooth forest which suits us and the car.  We were fastest and got some time out of the others bur the second was rough and narrow.  Not to our liking, and we would have given away anything we gained in the morning. 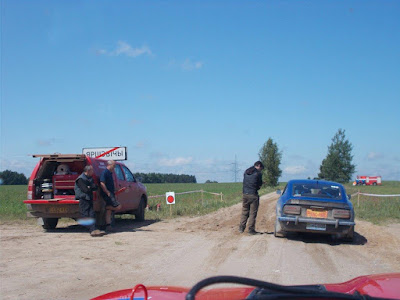 The problem with running sections twice is that the early cars which are the slower cars are back in the queue just in front of you and then have to be passed on the stage.  We managed to follow someone from our peer group each time but still had to pass cars. Some people were a little upset by it all.
It rained again, it does most days, but today we were travelling on a motorway when it rained and then hailed so heavy that all cars on the motorway stopped because you just couldn’t see where you were going.  The rain is generally heavy but short lived

The lunch break was at a place called Mir which featured a large castle.  (I need to Google its history.).

Belarus seems a nice country.  Roads are good, drivers are good.  The infrastructure is new and tidy. All the kids seem to have some English.  We were mobbed by crowds of people again when we arrived in Brest.

There is no competition scheduled for tomorrow.  The whole day will be dedicated to getting across 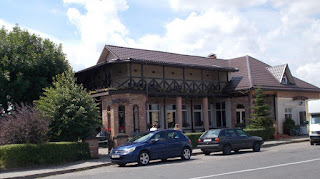 the border into Poland so we relaxed, and rather than another buffet, went to a very good restaurant with Renee, Eric and two other Belgians  from car 109, brothers Alain  and Yves Faymonville . It was another recommendation from Joost.

Can’t get internet to work, maybe we’ll be into Poland before this gets posted.